The Bronx is recognized as the place of birth of hip hop culture, & also the home of the New York Yankees. The Bronx is also referred to as Co-op City because it owns the largest cooperatively housing complex in the United States. The City has a Humid continental climate. The Bronx underwent rapid growth after World War I. Famous Bronx neighborhoods include the South Bronx, “Little Italy” on Arthur Avenue in the Belmont section, Morris Park, and Riverdale.

* Here’s a city bus at Third Avenue and Fordham Road as seen in this photo from 1930. It’s beginning its run back to The Hub. Behind the bus, the Fordham Road station of the Third Avenue El can be seen, along with the building of Roger’s Department Store. Today, we know it as the Sears Building. 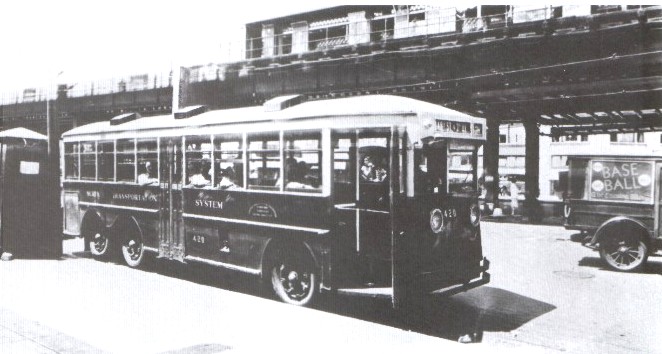 * Here’s the cesspool cleaner of Edgewater Park in the 1920s when this photo was taken. Just like him, many men went through the streets of The Bronx selling their products and services with a horse drawn wagon.

* This is the corner of Boston Road and Baychester Avenue as seen in this photo from 1950. Notice the wide open spaces and empty lots. It looked very much like the outskirts of a small town back then. 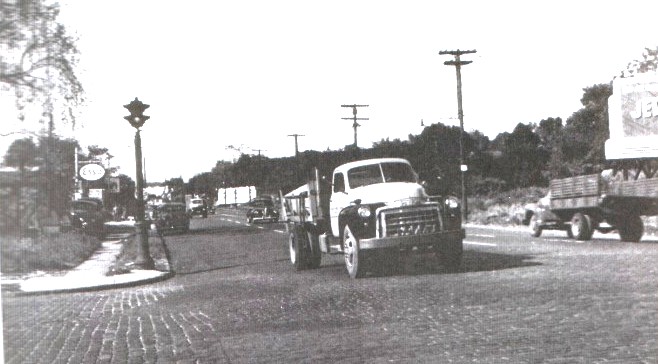 * This is a nearly completed step street, seen in this photo from 1910. It would enable pedestrians to climb the steep, rocky slope from Marion Avenue at 187th Street to Elm Place. 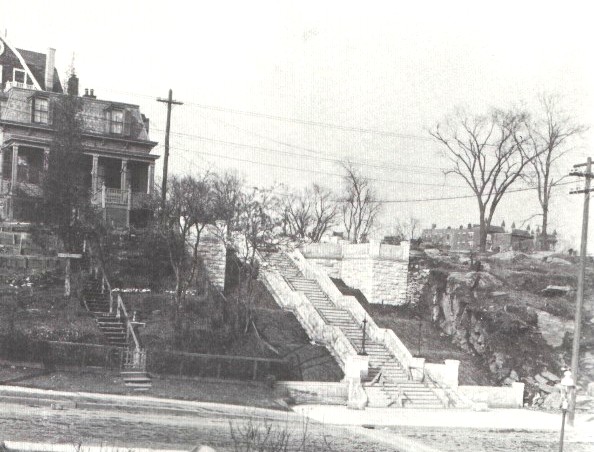 * Here we see American soldiers getting ready to depart for the Spanish-American War in 1898 from the Van Nest station of the New York, New Haven and Hartford Railroad at Tremont Avenue and Unionport Road. 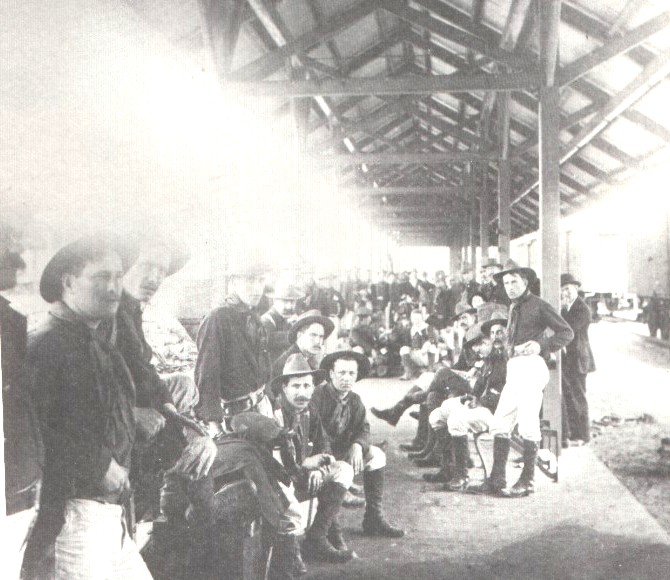 * William Habeck drives his carriage on Melrose Avenue and 160th Street in this photo from 1890. Mr. Habeck was a famous cabinet and piano maker.

Way back in 1639, a man named JONAS BRONCK, arrived to this part of the world we now know as The Bronx. He was the first European to settle here. He settled right along the Harlem River, an area we now know as the Mott Haven section.

No one really knows for sure why the spelling changed from Bronck to Bronx, but the most logical idea was that when the outsiders wanted to visit, they would say something like, “let’s go to the Bronck’s Farm”, meaning it belonged to someone named Bronck. I guess with time the spelling changed for simplicity and now we have “The Bronx”.

This entire area belonged to Westchester County during those days when Jonas Bronck first arrived. A beautiful farmland! This was a very quiet area and the neighborhoods were like suburbs.

In 1841 this area began to industrialize when railroad services along the Harlem River began running regularly between The Bronx and Manhattan.

Around 1895, this area became part of the city of New York.

In the early 1900s, factories and urban neighborhoods began forming. In 1914, the area became known as Bronx County, which is the 62nd and also the last county of the state of New York.

Also around 1914, a “main street” was born. The GRAND CONCOURSE was introduced. A stretch of road that extends for 4 1/2 miles. This gave new meaning to the idea of road access. The Grand Concourse was inspired by the famous boulevard in Paris, France called THE CHAMP ELYSEES.

As The Bronx roared into the 1920s, so did elegance. Neighborhoods were enhanced with lots of art designs and decorations and began drawing a lot of attention.

The intersection we now know as FORDHAM ROAD and The GRAND CONCOURSE, was a beautiful area full of trees, fruit and vegetation, fancy new homes, and beautiful apartment buildings.

By the late 19th Century, landmarks assisted in the shaping and developing of The Bronx. Every corner of The Bronx has its own unique story. Every light pole and every pothole has a story to tell.

No wonder The Bronx is the only borough named with the word “the” in its name. We don’t call Brooklyn, “The Brooklyn”. We don’t call Manhattan, “The Manhattan”. We sure don’t call Queens, “The Queens”. Staten Island, “The Staten Island”? No way, forget it! Ah! But “The Bronx”! It really has a nice ring to it! I like to call it… THE AMAZING BRONX!

* Here’s Mr. Diehl the letter carrier for the town of Westchester, standing next to his horse-drawn carriage at the John A. Morris Estate in Throgs Neck as shown in this photo from 1909. 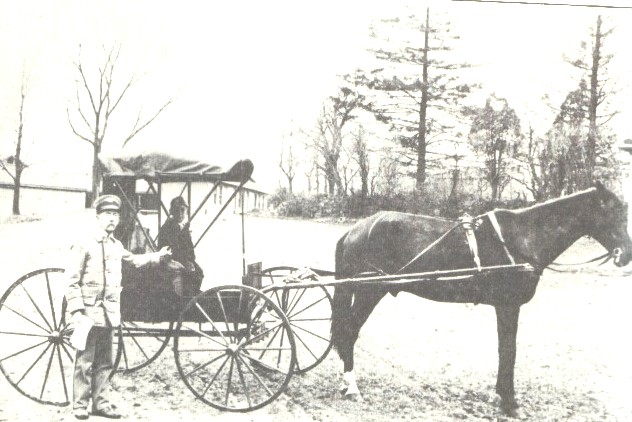 * This is the James Stephens and Sons Coal Company as seen in this photo from 1901. It had its headquarters on 138th Street and the Mott Haven Canal. We can see a horse-drawn coal cart crossing the wooden bridge over the canal. In those days, crossing this bridge faster than a person can walk, would have resulted in fines of up to $5.00. Notice that 138th Street has turned into mud by a recent rainfall.